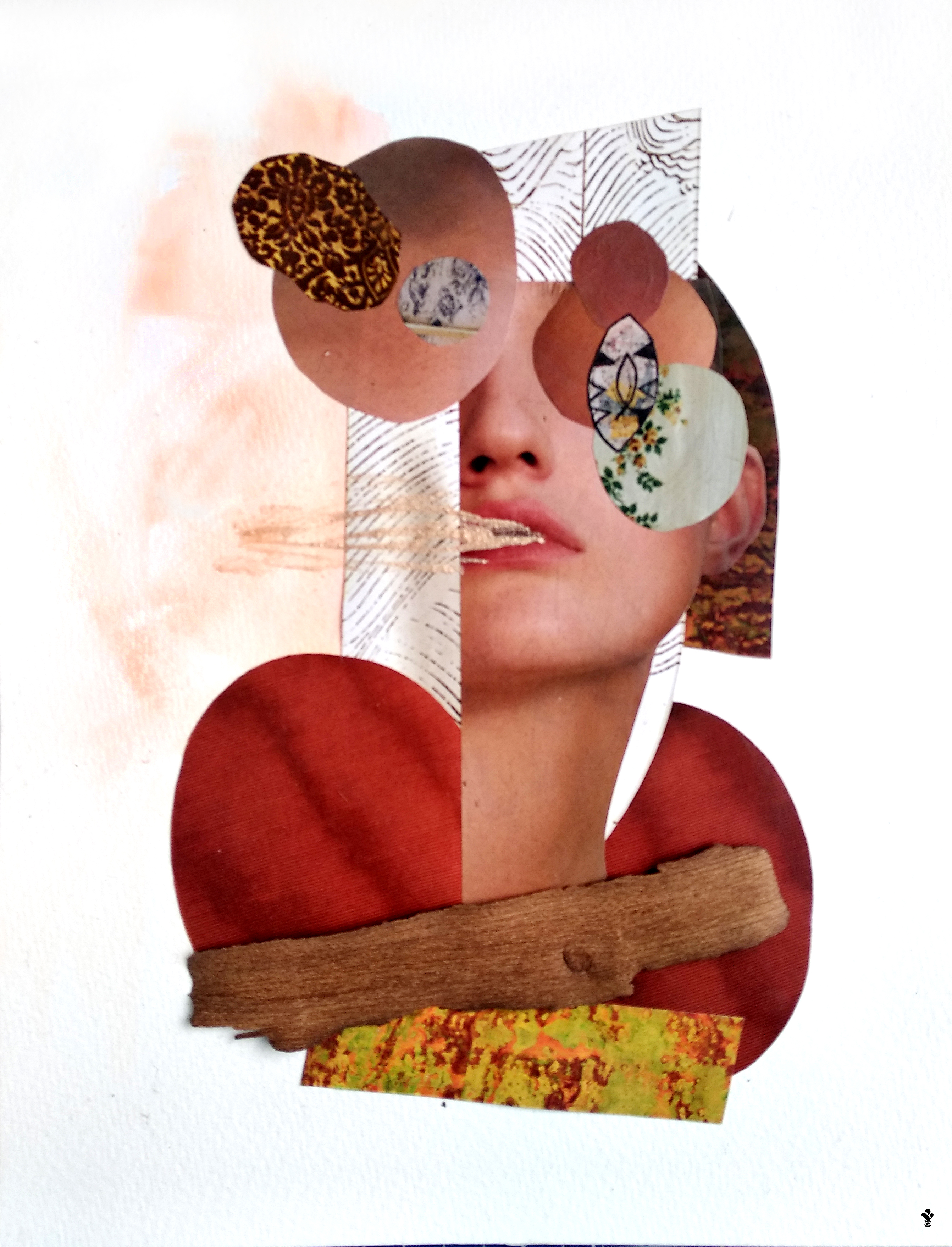 Dear all, objectivity kills. However, I come with good news: psychology is moving. Us psychologists are positioning ourselves, we are coming out. However, the time of psychologists-superheroes is up: we are not here to save your butt (sorry babe), but we are going to work something out, together. Already enough of us support horizontal psychology: a psychology based on care and affection, that recognizes and celebrates us in our diversity. A psychology that is not meant to convert us into “normals” in a world that stinks like Happiness©. We have stepped down the pedestal that just a few invented and invaded – the lords of psychology from the academicist elite – and we are reclaiming a psychology with a gender perspective, feminist, which treats people, and not SPSS data or a set of symptoms.

Turns out that during my bachelor years, which I finished in 2012, I spent half of my learning path trying to figure out whether psychology was a science or not. You read it right. In the same period, it was being discussed if psychology was entitled to enter within the Health Sciences realm or not. That resulted in a bunch of experiments and empirical data: numbers that categorized behaviour as a countable and repeatable reality. As a result, a number of disciplines/courses disappeared. Others, which held ‘non- scientific’ or ‘non-measurable’ objects like ‘love’ as focus areas, adopted pseudonyms to avoid the hand of censorship. But where do people stand in this? What became of all things we care about – our non-measurable, sexual-affective relationships? And what are the implications on the clinical practice?

I am not gonna enter the debate about what science, objectivity/subjectivity are – is a subjective science even possible? My goddess! Not my thing… Rather, this is an attempt to position psychology as I understand it. A positioned psychology, psychology with a gender perspective. This is an attempt to explain how I decided to practice it to my teen-thirties, after walking in and out not only the academy, but also various therapies that almost frustrated my faith in psychology. The psychology of those lords. Until I have decided that ours is possible.

Well, after my academic career and due to life circumstances, I ended up studying gender and I’m going to run into Donna Haraway (total love from the beginning, although understanding her can be torture). Already in the eighties/nineties, this lady – quite an eminence of feminist studies – warned us of the existence of Modest Witness (MW). Within the frame of who and how knowledge is worldly produced – in other words, the industry of science – Haraway pointed out that a MW is a person whose modesty relies on being able to study and reflect reality exactly as it is. And guess who owns that virtue of moderation, that temperance? Who carries the power to theorize the universe in a strictly objective way, without being carried away by his emotions, while leaving aside his body and everything that crosses it? Bingo! THE MAN©.

Furthermore, in her famous article ‘Situated Knowledges’ professor Haraway argues that the virtues of incorporeality and absolute objectivity are an illusion, a God Trick. This implies that those who do science – that is, those who produce knowledge, the trustworthiness, the absolute truth, the irrefutable (…) and the very foundation of the world – are fake testimonies of men, who have no accountability for what they are saying.

For instance, turning to the example of love: if one acknowledges that the only relevant data in the study of love are quantitative (numbers), the only result that will be considered valid, objective, and verifiable – and therefore understood as love – is the one that is replicable for every sample in the same conditions. Everything else, the subjective, all that cannot be replicated as unique by nature, as well as what is (perceived as) diverse, stays outside. One might then turn to the safe haven of qualitative research: however, the quanti-quali distinction is not really the point here, as our focus lies in what is taken into account and what is left behind: also qualitative researchers, when studying love, can be influenced by their background. They can hold a partial perspective, misunderstood as the ultimate TRUTH, and leave behind other ways to experience affective relationships, ultimately limiting what we know as “couple therapy” to man-woman relationships.

And here is what concerns us: nobody cares if only straight love is considered as valid. Nobody cares whether this partial perspective, once converted into absolute truth, allows pharmaceutical companies to fill their pockets by adding new pathologies to the manuals – eventually pathologizing us all. Nobody cares if non-heteronormative relationships disappear from human behavior- related academic disciplines. As if they did not matter, or cause us any suffering. Therefore, the only thing that shapes, affects, and determines the health/sickness of our love interaction are certain conditions, which some ethereal people decide under the false premise of omnipotent objectivity.

Breath in, this was dense. No worries thou, the fun part comes now. The great Haraway was not going to leave us like this. In another of her wonderful texts, that leaves your brain like in a pop candy hangover, she introduces us to the figure of the ‘cyborg’. Haraway affirms that both us and our socio-cultural moment are a mix of imagination and social reality – that is, a constructed fiction. This figure opens the door to its transformation. According to the author, the feminist movement is nothing else than a common discovery of a ‘collective object’ among all women, which stands aside from the masculine capitalist traditions of resources appropriation and culture production, and creates new experiences, awareness of oppression, and new possibilities altogether.

Why a cyborg tho? What is a feminist cyborg? Well, a cyborg itself is a being made of living matter and electronic devices, something created. To summarize it in an accessible way, Haraway theorizes the cyborg as a hybrid between fragments of reality and imagination. It is created, so it is not subjected to Western traditions. The cyborg has no origin, and even exceeds the psychoanalytic complexes – ‘ciao’ to penis envy, baby. This creature enables us to overcome, for example, the restrictive binaries in which gender is organized, or the nature-culture dichotomy in which we, as women, are trapped as opposed to the rational man (think about how we are always depicted as ‘victims’ of our emotions). Overall, what the author tells us is that the cyborg configuration, like the reality that surrounds us, are fictions and as such, we can/they can be (de)construct/ed them, like their objects and their desires.

OK, this part was not so light. But what is it that we want to make of these words? Well, if we manage to become cyborg psychologists, if we reinvent the very subject and object of psychology, detaching them from the divine, innocent, and not responsible perspective, we begin to re-imagine mental health, and the science of behavior in a way that recognizes and respects us. Yes, other realities are possible, as the reality that we keep being told collapses when we put violet glasses on.

Let’s stop being invisible psychologists; Let’s be critical and sharp. Let’s always do it putting our self-care first, of course. Let’s not be transparent, invisible, immutable, unbreakable, unshakable. We already came back from the science of men that omits us, looks through us without seeing us, as if we had no matter, or body. But which scans us and measures us at it pleases. Which theorizes us based on a false biological determinism, that only serves the wishes and privileges of the usual ones.

Let’s transition to cyborg psychologists, psychocrazies, psychologists who rewrite the science of feelings, of vulnerabilities and affections, of the knowledge that places us, which gives us perspective on ourselves and the world we inhabit (whatever it may be).